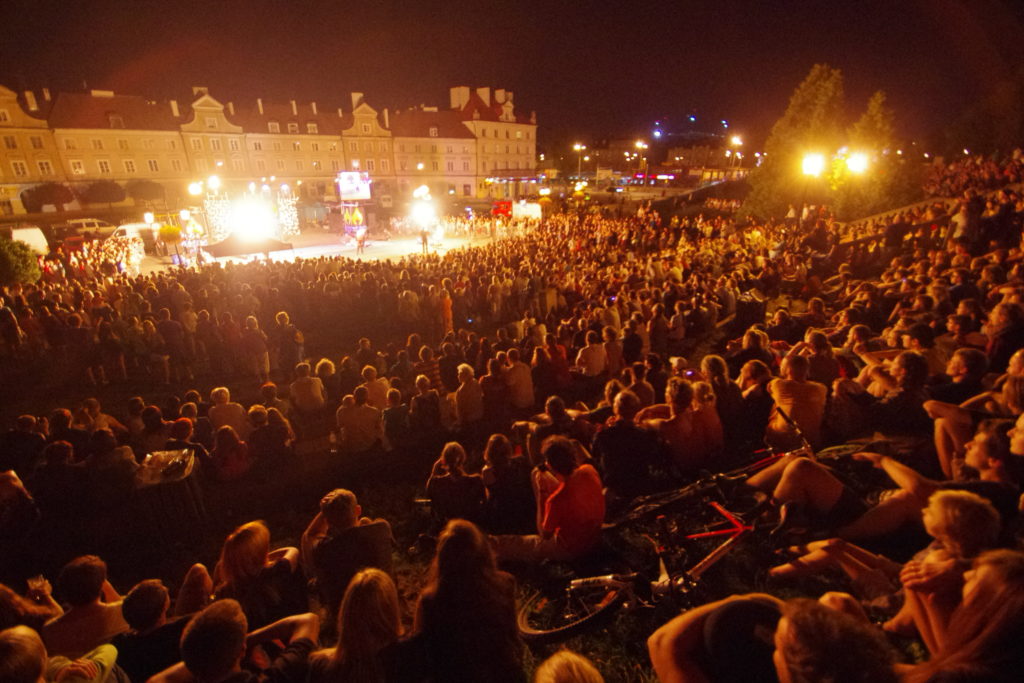 The Stichting the European Juggling Association

The main purpose of the EJA is to maintain the continuity of the European Juggling Convention and to promote juggling. In order to do this, it supports the organisation of the EJCs in many ways: It provides information and experience from helping with previous EJCs. It runs a pre-registration system and promotes the EJCs in many European countries. It also supports the EJC via start-up loans. It may also give some financial assistance to individual projects. It works with the organisers of the EJCs.

People work with the EJA on a purely voluntary basis in order to promote the unique character of juggling in Europe and to keep the European Juggling Conventions from becoming too commercial.

The inner working of the European Juggling Association

The EJA consists of several parts and a totals a few dozen members with their unique assignments.

The EJA Board is an official organ of the EJA with the right to take and enact decisions in the name of EJA. The board elects the Executive Committee and takes decisions on all matters that the XC puts forward to a decision.

The board typically meets in person several times during an EJC. Recently, online board meetings have also become standard practice. The matters are decided based on a simple majority during board meetings. Non-voting members, such as Country Contacts can be invited to the board meetings at the discretion of the XC.

Member of the EJA board.

The Executive Committee (XC) is an official organ of the EJA with the right to take and enact decisions in the name of EJA. It consists of the president, secretary and treasurer.
XC is responsible for the day-to-day affairs of the association including dealing with the organising teams, coordinating work inside the EJA and outside representation. The XC can also appoint special roles at their discretion to help them with the tasks at hand. These members do not have a formal vote on the board, but are an invaluable part of the Association.

There is currently an appointed Pre-reg Coordinator:  Linde Janssens, in charge of the process of the pre-registration.

Members of the XC are elected for a period of three years by the EJA Board. The XC can be reached directly by directors(at)eja.net

President of the EJA since 2020

Secretary of the EJA since 2019

Treasurer of the EJA since 2020

Which countries are currently represented on the EJA Board?

The Festival Representatives are responsible for representing their organising team of a past or future EJC in the EJA. They are valuable members of the board relaying important experience from past convention to new members and organising teams.

Which festivals are currently represented on the EJA Board?

The EJA General Assembly is a semi-official organ of the EJA. It is not part of the statutes but takes decisions on behalf of EJA. It takes place yearly at the EJC and is open to interested jugglers to attend; each attendant is a voting member of the General Assembly.

What happens at the EJA General Assembly?

At the General Assembly, EJA gives its yearly report to the jugglers on matters of the EJA and (past and upcoming) EJCs.