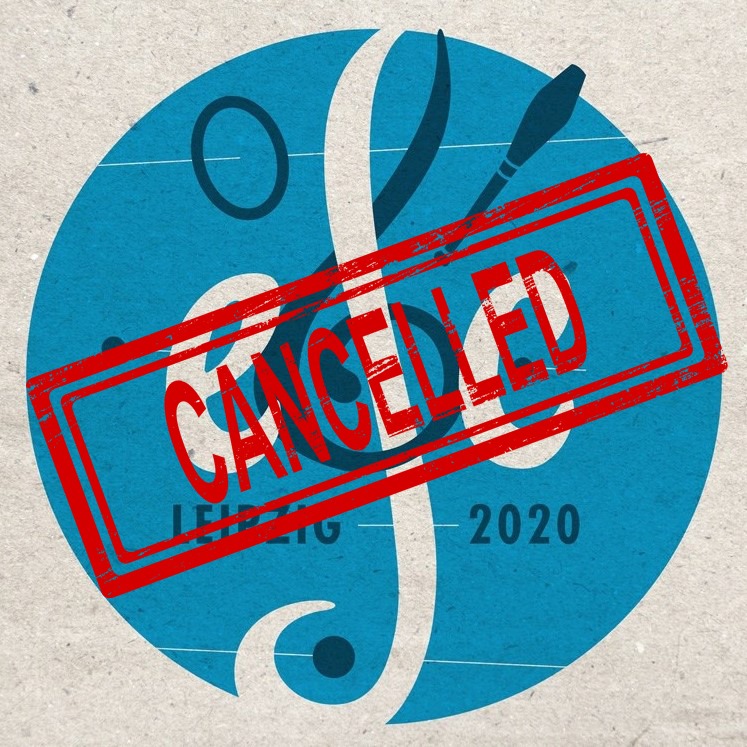 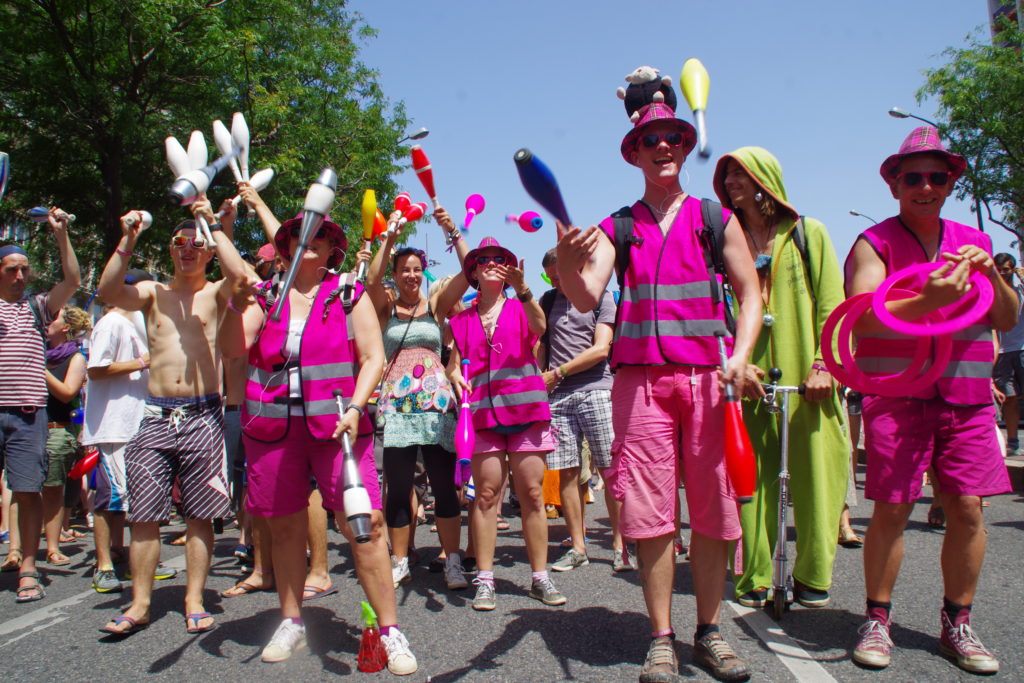 In an unfortunate turn of events, the organizing team for the EJC 2020 in Leipzig were forced to withdraw their bid. This was a difficult decision taken by the team after exhausting all available options.

The Leipzig team encountered difficulties when trying to secure permission from the city council to run the EJC at their site. The site is in a densely populated area, and as such, the decision came down to the German regulations on noise in public spaces. The city council produced an estimate based on a different festival previously held at the site with similar attendance. They came to a conclusion that a festival the size of the EJC would carry a high risk of noise complaints from the local residents, in which case the police would be able to shut down the EJC at any moment. Despite that risk, and due to a good relationship between the Leipzig team and their local city council, they were offered permission for 6-7 days event. The EJC typically runs for 9 days and includes a few days of setup and teardown. As such, the offer was insufficient.

The team’s response was admirable. They decided to approach the city council of the nearby city of Magdeburg where they found an alternative site for the convention. The team was hoping for a warmer response in the smaller city. However, having had no experience with conventions of this size, the city produced a similar noise forecast to the one made by the Leipzig council. It stated that the festival was too high risk for noise complaints and declined to issue permission for an EJC.

Exhausted and demotivated, the Leipzig team decided that they had no choice but to withdraw their bid and let another team from a different country take over the preparations for the EJC 2020.

Does this mean that an EJC can never happen in Germany?

Well, it’s not a “no”, but neither is it a clear “yes”. Any team planning to organize the festival would need to be certain that they have a good relationship with the local council and to secure their cooperation before they present their bid to the jugglers. Another option is for EJC to be held at a more remote location, where complaints from the local residents are unlikely. As sad as this might seem, there is still hope for a future German EJC!

This setback means that the EJC 2020 will happen in a different place than last year. Several teams already stepped up offering to host the EJC in 2020. The EJA is actively working with all of them, helping them prepare their bids. Over the coming weeks, we will be sharing our experience and making sure they can avoid many of the potential pitfalls of organizing a convention of this size and scope at such short notice. The proposals will be presented to the jugglers to vote on at the EJA General Assembly in Newark-on-Trent during the 2019 European Juggling Convention. It is scheduled for Wednesday 7th of August at 2 PM in the Jugglers Bar. Make sure to come by and cast your vote!