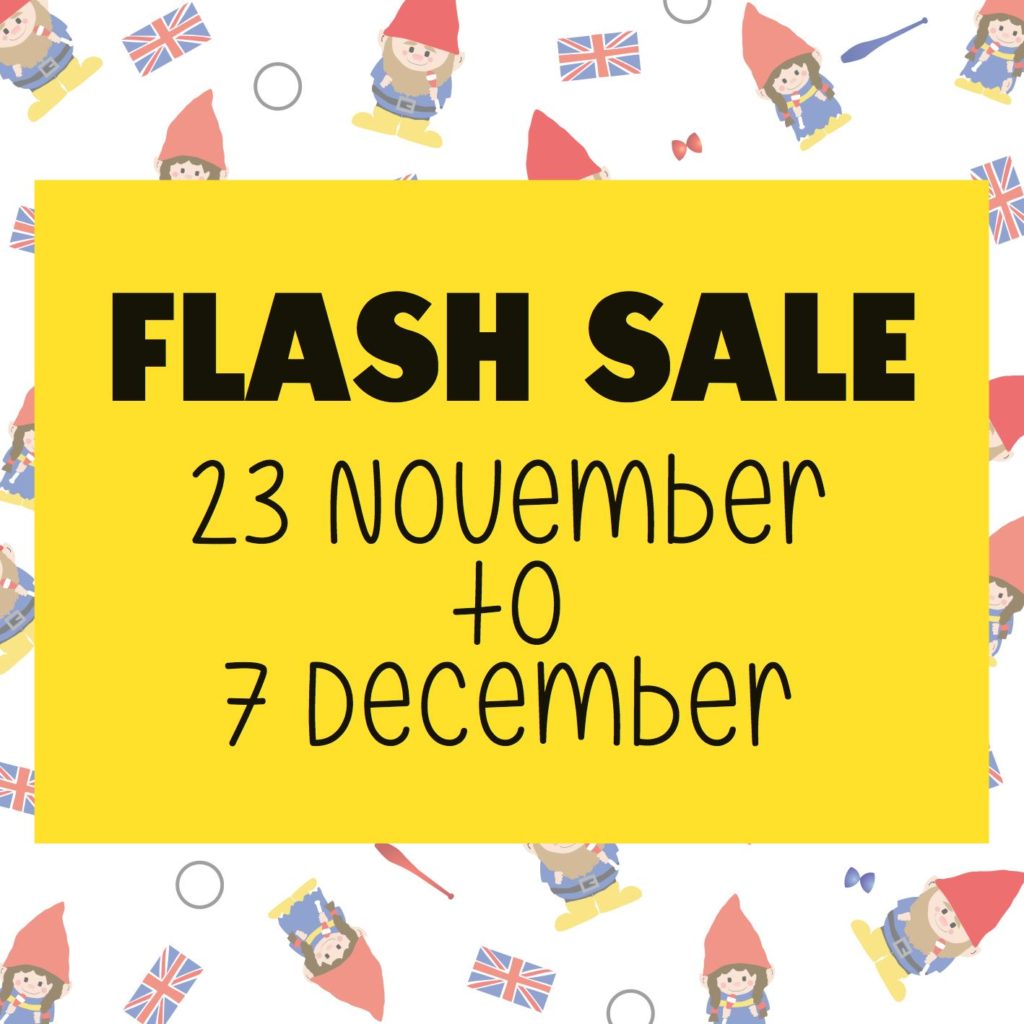 The first phase of the pre-registrations for the European Juggling Convention 2019 is now officially open! The tickets go on sale for two weeks between 23rd of November and 7th of December 2018. The ticket prices are £125 or €140 for an adult full week ticker. Other options such as day tickets or youth tickets are also available.

The full pricing information can be found at: www.ejc2019.org/tickets

The team also decided to repeat the success of the Lublin convention and offer the possibility to buy either a concession ticket for 10 pounds or euro less than the nominal price, or purchase a supporters ticket at 10 pounds/euro more.

The first phase of pre-registration is the time when the tickets are cheapest. The organisers are using the numbers of tickets bought in the first phase as an indicator of how high the participation numbers would be. It also allows the organisers to receive a cash injection for putting down deposits or starting to pay for necessities. As a result, the more people get their tickets early, the better prepared would the organisers be.

Go get your ticket now!