The team from Hanko won a dramatic vote at the EJA General Assembly in Newark-on-Trent to organize EJC2020! Standing against an excellent bid from a team from Madrid, the Hanko team managed to sway the audience to vote for them and bring the EJC back to Finland after a 10 year break.

The convention will be held in a beautiful seaside town of Hanko, around two hours by train from the capital of Helsinki and the port city of Turku. It will be held between the 11th and the 19th of July 2020. For more information see their website.

The pre-registration for the event is scheduled to open some time during the winter. Keep an eye on future announcements here and on social media.

As a side note: The team from Madrid won the nomination for the EJC2021. Congratulations to both teams for their amazing efforts! 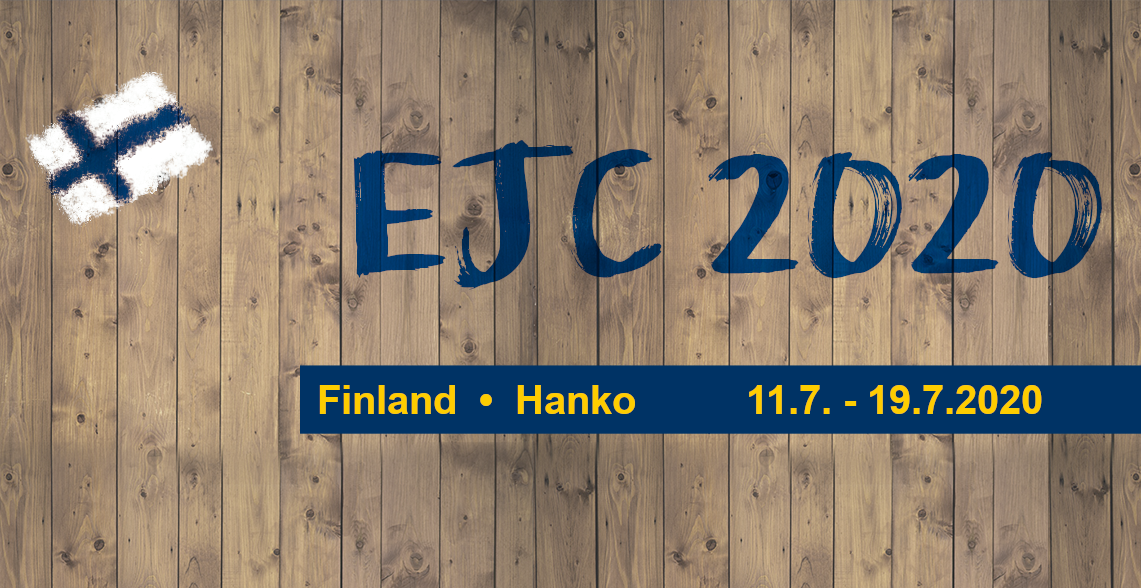